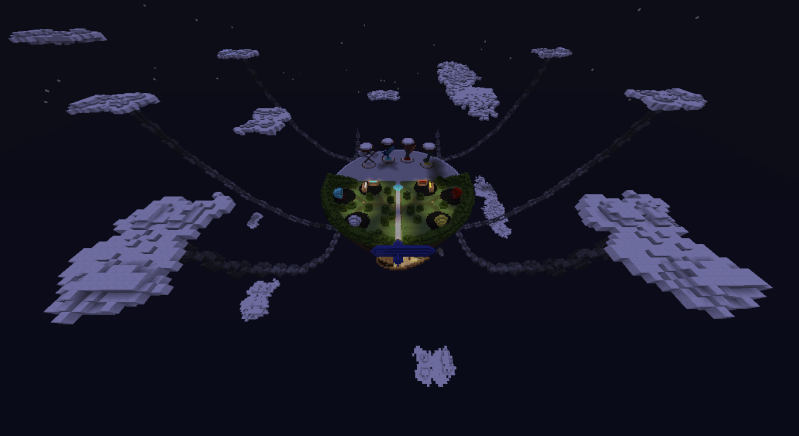 Let us see. Do you know the implications of immortality?
It would mean you never have enough. Why would one keep on living? To reach goals you have set for yourself? And after reaching those goals, then what? You can't die, you're immortal. You can't make friends, because their lives would be over in an instant. You could do whatever you wanted, and it would still bring no satisfaction
People want to know what happens after their death, they fear what will happen to them, but they also want to know the future, they want to know what's in store for future generations, people are curious, but an immortal mind can never be satisfied.
Only when one can say at the end of one's life: "I am content" is a life fulfilled. An immortal mind is never content.

So no, sir, I do not want to be immortal. I want to be able to say at the end of my (Minecraft) life: "I did a great job on that server, I made friends, creations beyond imagination, I have seen a world and shown a world, I am content"

ps. This topic is both meant both serious and not serious.
Serious, because what I wrote is truly my opinion, but not serious because it was also a mockery of Mike's comment because I felt he had not truly thought about it. 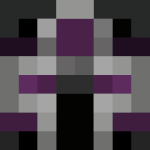 well, that's what you get for not thinking